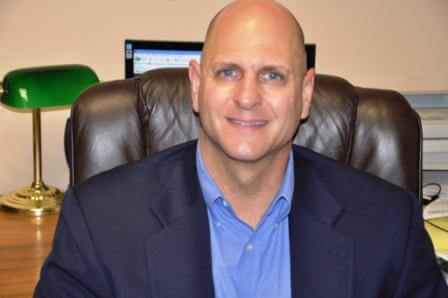 Clark graduated from Western Illinois University in 1987 with a bachelor’s degree in Law Enforcement Administration with a minor in Security. After completing his Internship with the United States Marshals Service, Clark worked undercover in suburban Chicago to help uncover a drug trafficking ring at a major plastics manufacturing plant.

Clark has investigated numerous high-profile cases including assisting in the criminal defense of Sheila Kahanek, the only indicted Enron accused co-conspirator to be acquitted at trial (https://www.dallascriminallawyer.com/finn-teams-up-with-dan-cogdell-and-mike-gibson-in-dallas-disd-case/); the Clayton Daniels life insurance fraud featured on Forensic Files (https://youtu.be/gVt8Hj21srY); Larry Nixon “King of the Lake” life insurance case (article at https://www.chron.com/news/houston-texas/article/Court-rescinds-suspect-s-life-insurance-1497913.php); the case of Wanda Darling featured on Dateline NBC show “Cliffhanger” and many others. 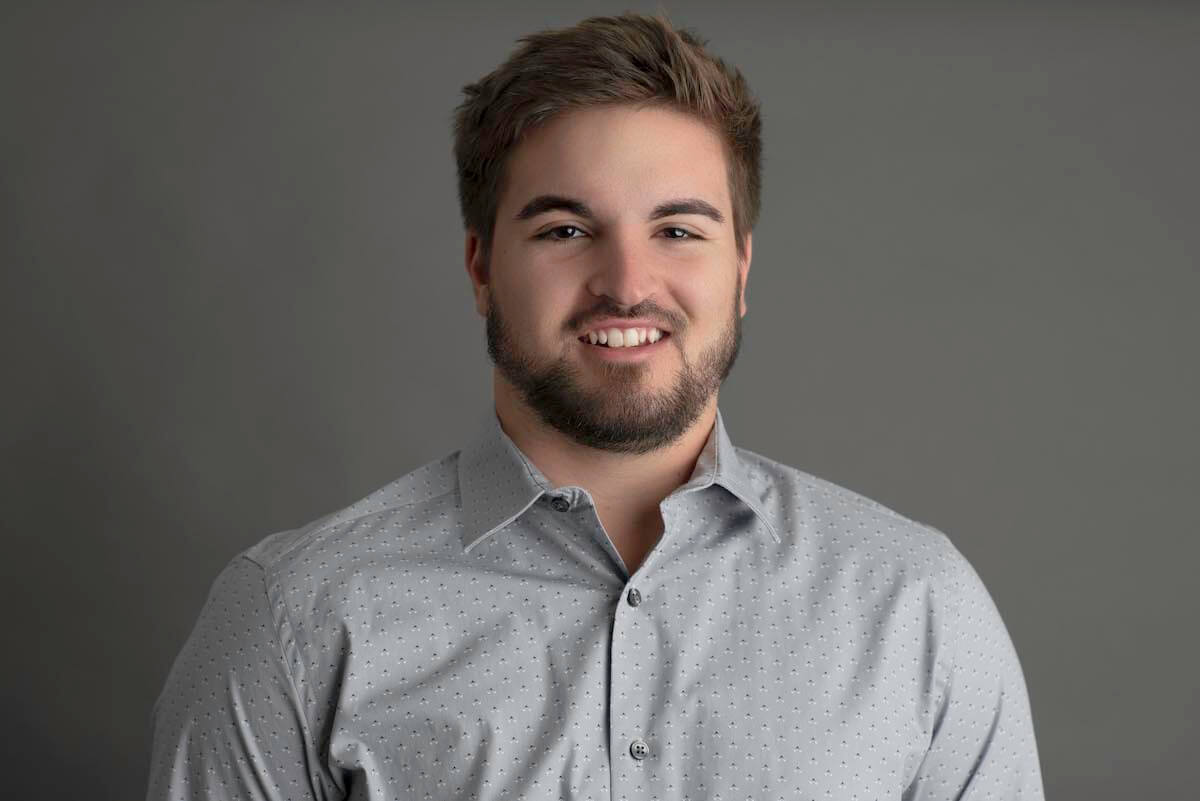 Cody is a Katy, Texas native and 2018 graduate of Sam Houston State University where he received a Bachelor’s Degree in Criminal Justice.

Cody is a Texas Certified Process Server and licensed investigator. He handles process service, surveillance and does a lot of locate work.

Cody grew up in Katy, Texas and graduated from Cinco Ranch High School in 2014. When Cody is not working, he enjoys playing and watching sports. He has found a new hobby collecting and trading sports cards.

From insurance fraud, to background checks, to corporate investigations, to criminal defense, to civil litigation services, we are here to help with the services you need most.

If you have been a client of ours, we would love to hear about your experience. We always look for ways to improve, to ensure that we provide excellent service.